All My Friends Hate Me

All My Friends Hate Me

I went to see a film IRL!!! I went to the pictures on a sunny Tuesday afternoon which was ideal because there was only one other couple in there + 2 solos split across the room. The couple left before the end of the film and the solos felt like NPCs. The emptiness was a delight. I sat there wondering how I’d ever coped at sold out screenings before. I know this is a very obvious thing people keep on saying but it was palpable to me, like I felt so divorced from my old self, new fears in my belly — fears that I haven’t had to deal with and still didn’t need to on this visit. Sick body-wise, the chair was comfortable but I wished I had something to support my neck, the temperature was cool enough, the overhead lights that were on before the film started were irritating me, but the emptiness also meant I could just spread snacks and drinks out on the next chair to keep my energy up. I had a buffalo chicken pizza slice that I had sneaked in with me, and I fully expected myself to eat it, fall asleep and wake up when the film had ended but to my surprise, I did not.

I wouldn’t have watched All My Friends Hate Me of my own accord but it was my bf’s birthday and I was going with the flow. The Guardian review of the film by Wendy Ide says it is a 3 star ‘nonstop cringefest.’ I cringe at the word ‘cringefest’ but I get it - the film is about a guy reuniting with his posh uni friends after quite some time only to find he doesn’t really fit in with them anymore, and that’s sticky because they’re in some country manor for the weekend and he’s just gonna have to make do. The Guardian review is two paragraphs long. It is four sentences. 3 of the sentences describe what happens in the film and then the last one says ‘Andrew Gaynord’s debut feature doesn’t quite hold together, but the atmosphere of twitchy paranoia is horribly effective’ which I don’t think gives enough justification for the star rating (but as u knooo I do not agree with star ratings at all, I think they are bizarre, and it fascinates me that this 2 paragraph exposition-only shit is a review format at all!! it’s so noncommital!! too easy lmao).

In vague defence of this quick, weird and very English film, the pure social discomfort is engaging af. I love an awkward situation, though. I love it when someone says something they’re not supposed to. I love it when the person in front of me is visibly nervous. I even love it when a group of people don’t make sense together and everyone is failing to find the kind of conversation that might recover the temporary atmosphere. It’s pure discord isn’t it. And everyone is always trying to find the opposite of discord in their life, and in their fiction too, so I can’t look away or forget the sticky feeling of it. It’s unnatural. It’s entertaining. And this film captured that specific wrongness so, so well. It was so fuckin awkward and I was wideeee awake because of it. Felt very English and ay, I don’t even mean that as an insult for once. 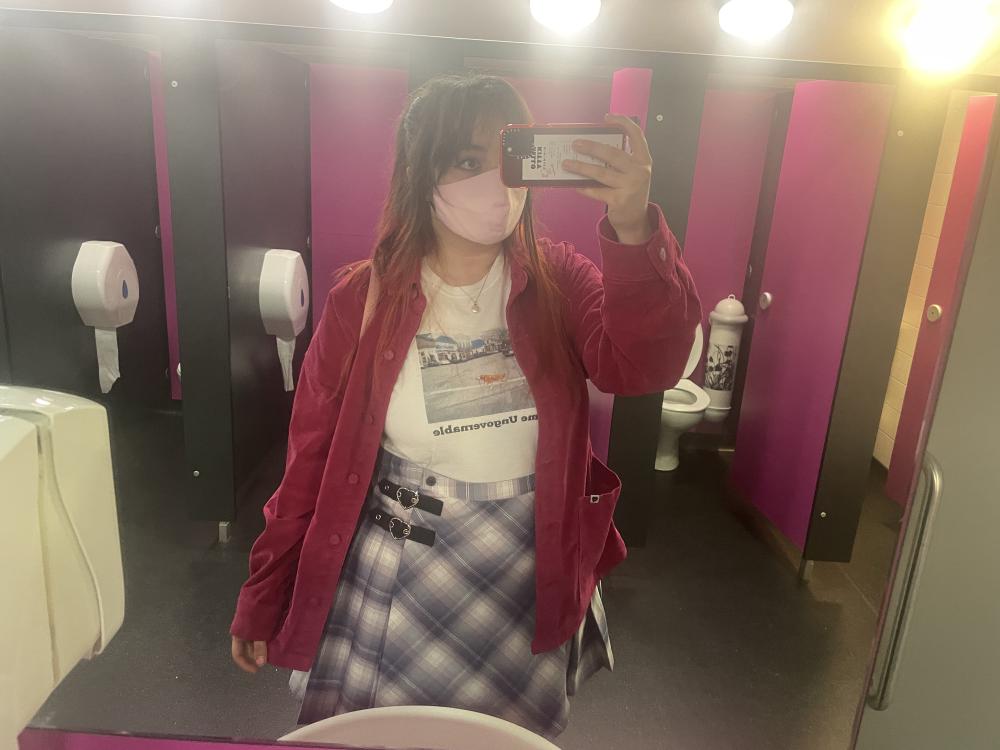 Also here is the trailer goodbye