SO. In the spirit of a passionate fangirl, i would like to introduce you to a NEW AND EXCITING SERIES I’ll be running on TWP blog EVERY THURDSAY.

welcome welcome, this is NUMBER ONE (of many). 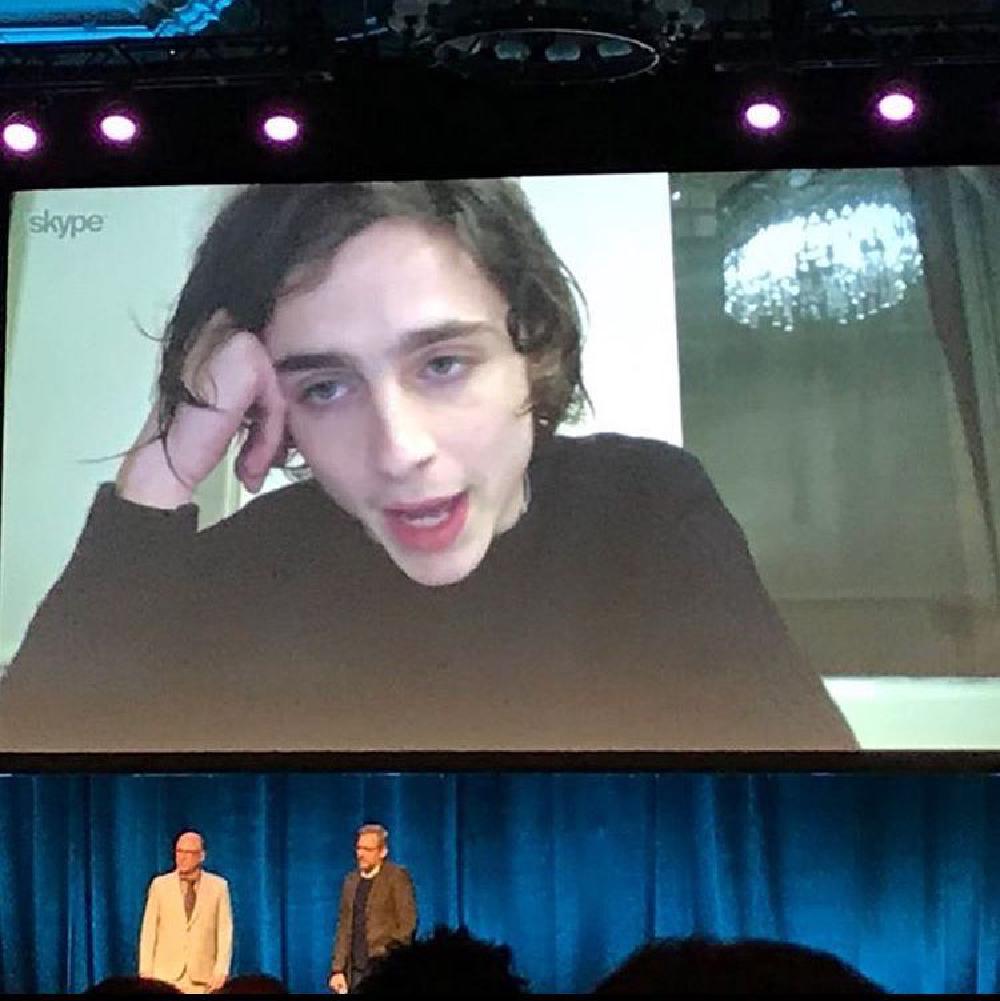 yes, i know he has sickly/haunted Victorian child vibes. but he ALSO has fuckboy vibes. and for that, i love him. honestly i just feel like Timothee Chalamet has been very aggressively marketed to me? everytime i open up my instagram explore page, it’s just reels of him on the red carpet, slow mo fan cams. it’s AGGRESSIVE MARKETING, and IT’S WORKED. I FANCY HIM NOW. I HOPE THE ALGORITHM IS HAPPY. 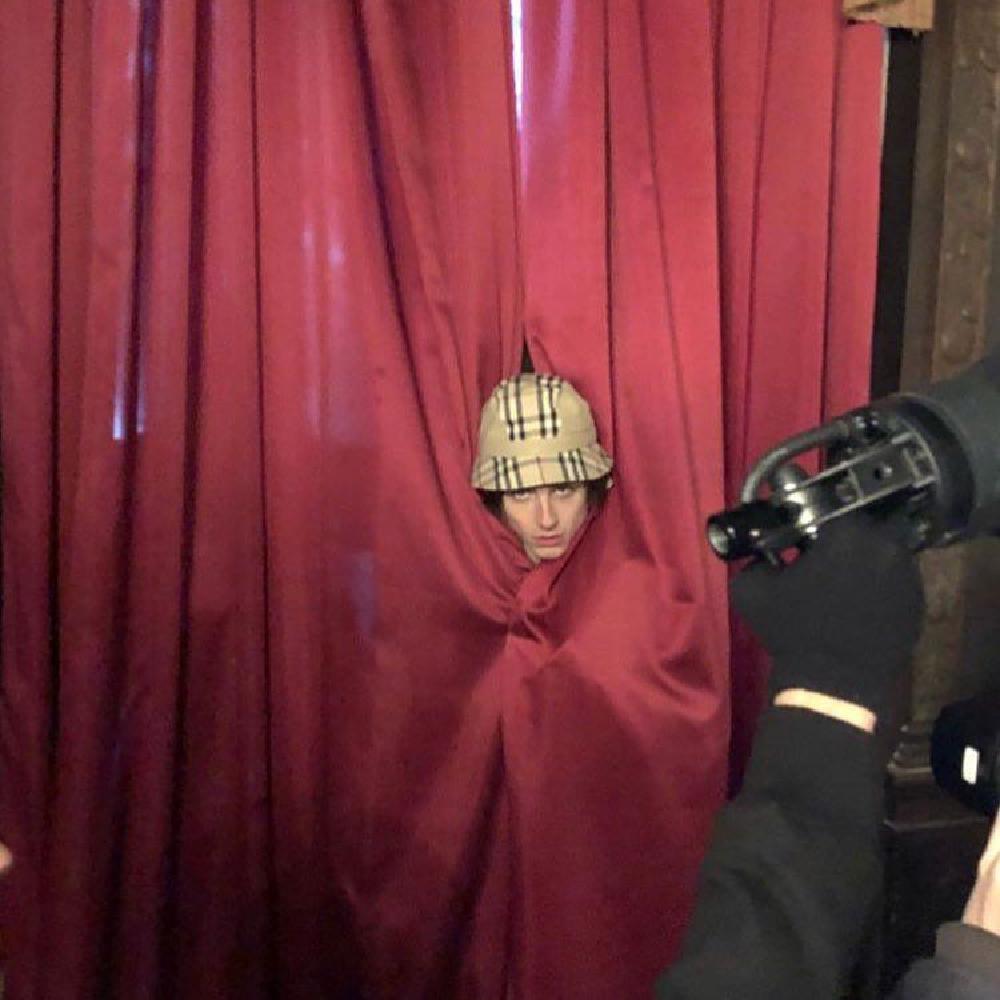 fun fact; as a good joke, i changed all my Mac app icons to little pics of Timothee Chalamet. It was a funny joke, until i realised that i didn’t know which app was which unless i hovered over it. it’s been like that for a few months and i’ve now gotten used to my insane system. BUT, i was doin a lil lecture the other week, and i had to open a file on screenshare. didn’t realise everyone could see my insane icons until i heard everyone GASP. 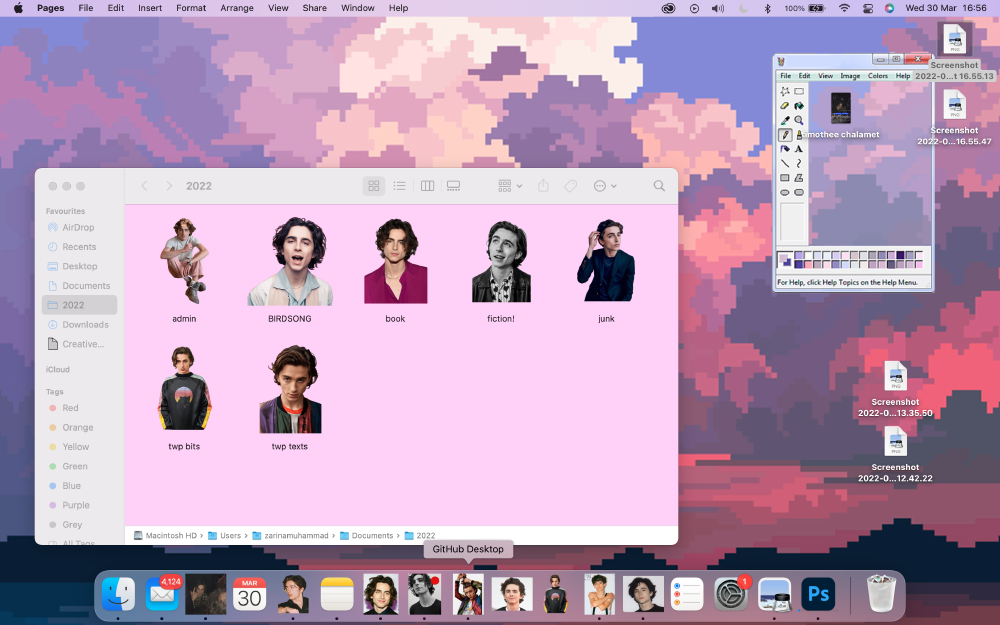 also, spent my December break writing a terrifying short story, set in a dystopian horror future, called TIMOTHEE CHALAMET. and it’s so unhinged i won’t let anyone read it ever ever ever. 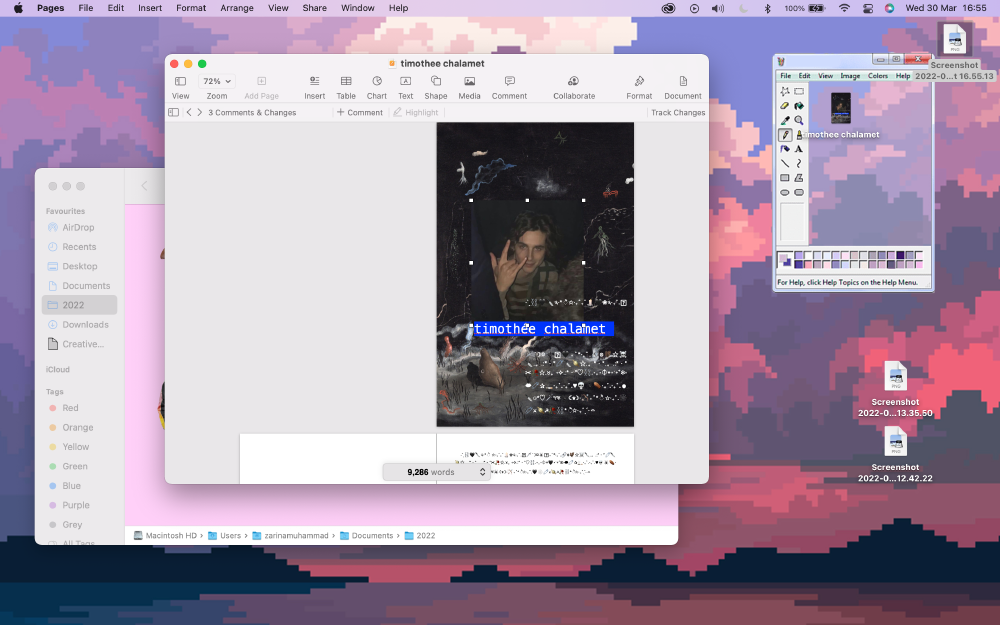 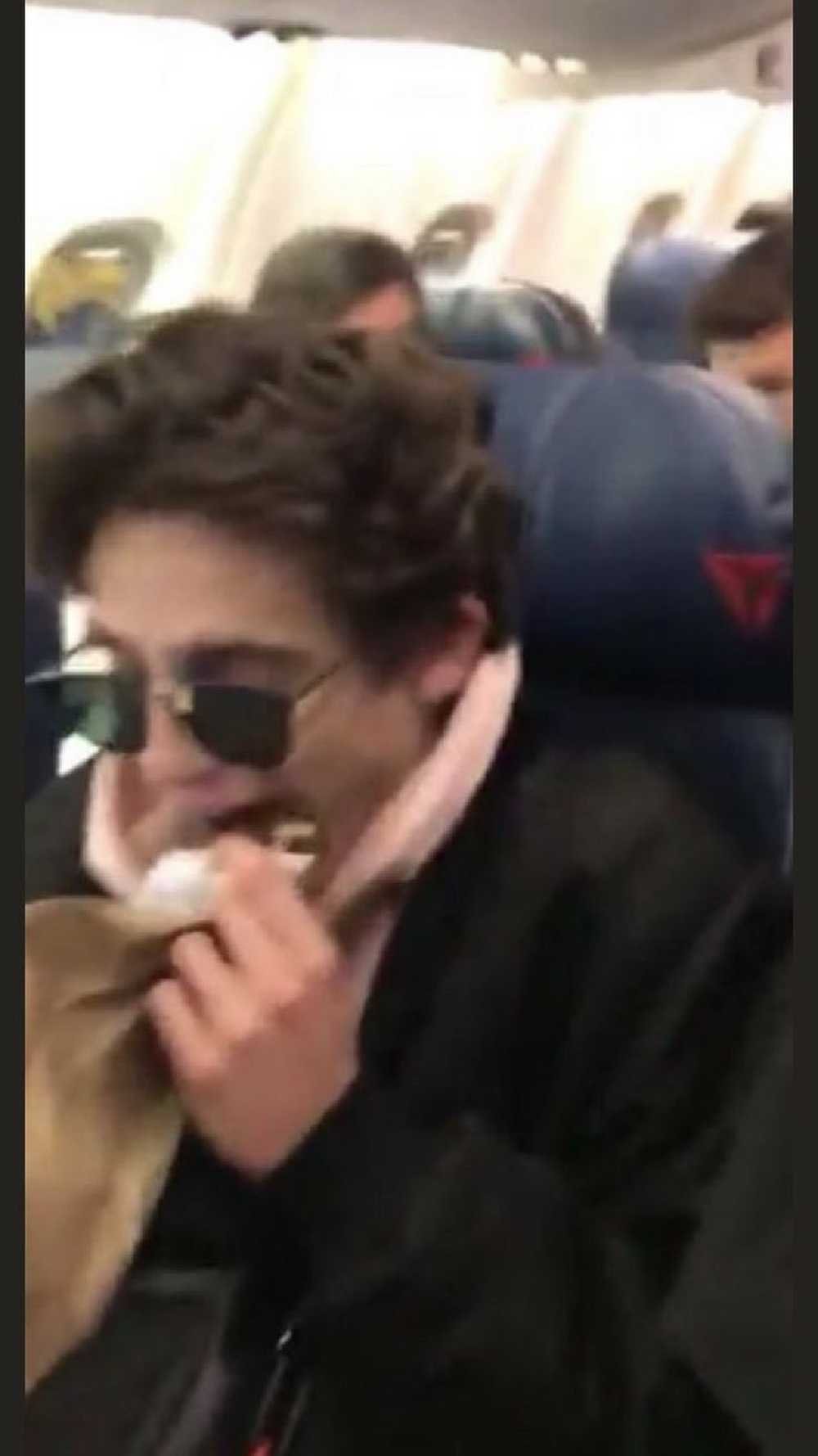