my process for writing reviews and essays is usually pretty straightforward: there’s a thing I want to say, and I try to deliver it in an order and a voice that makes sense, while I pad it out with justifications and explanations. one after another, constant, flowing. but every so often there’s a subject I can’t pin down, like I can’t quite decide the reason I even want to talk about it, can’t find the words I’d even say. in the end I have to let it flow down the river, but every so often I remember it’s gone now, and then I regret not being able to capture it. thissssss is one of those moments!!! I don’t know what this thing IS and I’m not about to figure it out in a little blog post, I just want to let you know that it almost happened and it didnt. that is to say I wanted to write about the glowing blue magic cold electric aesthetic that I see in loads of different video games. I like it!! It’s like this specific tone that I don’t really see in other media, and never IRL ofc. I don’t know, Idk, and that’s the point. So for lack of any words, here are pictures instead. maybe I’ll circle back round to it eventually, or come back and add more pictures of the nice nice blue as I encounter it. magic thing 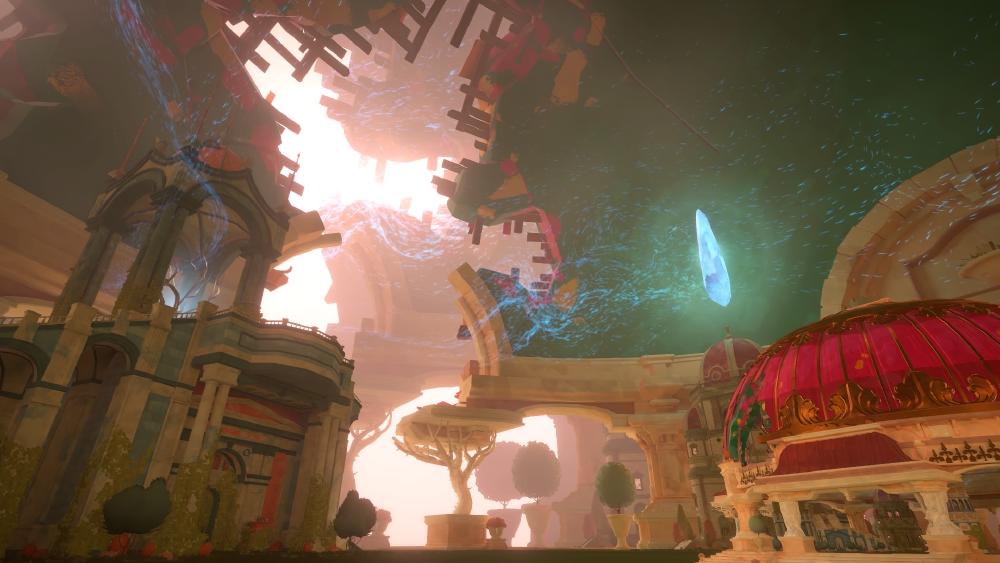 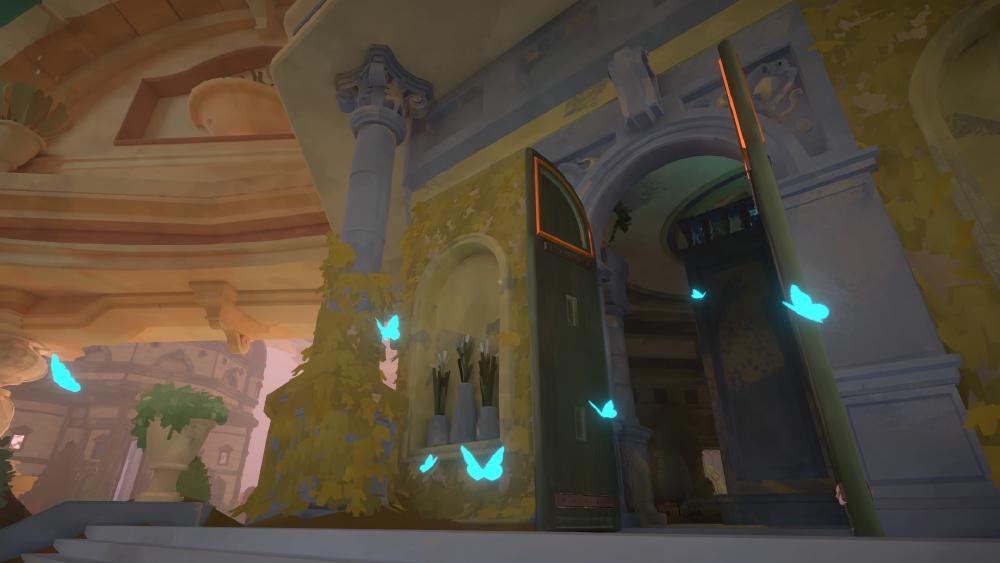 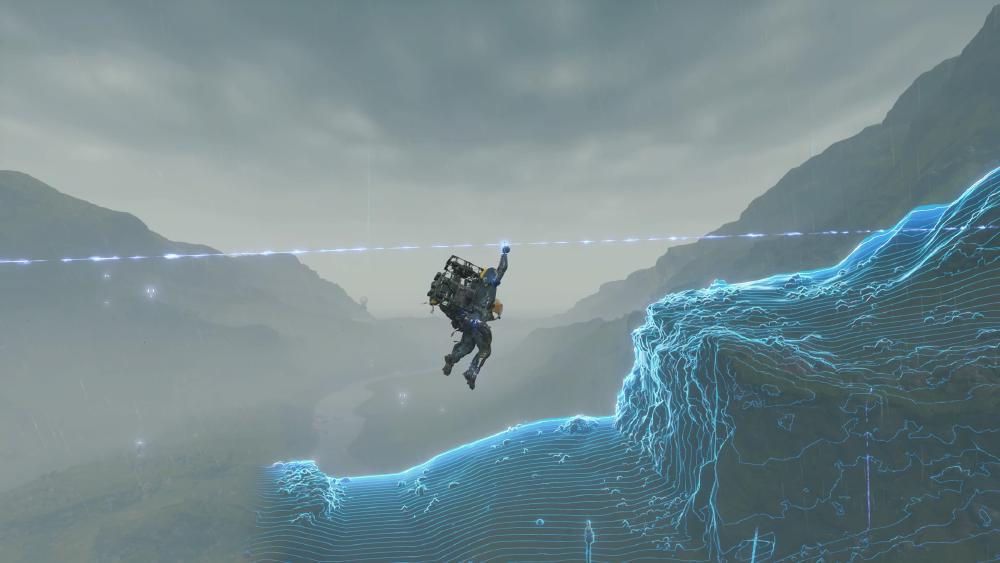 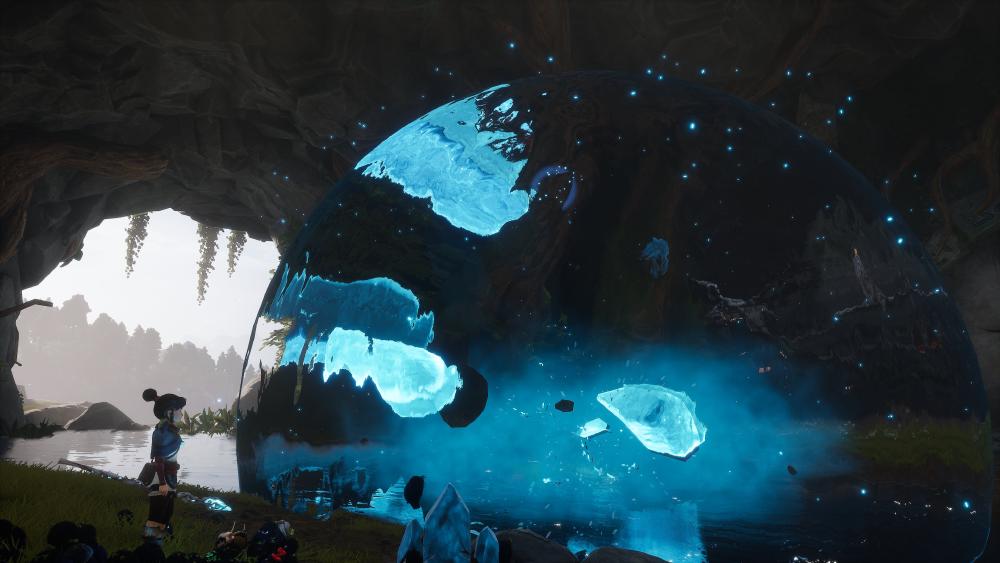 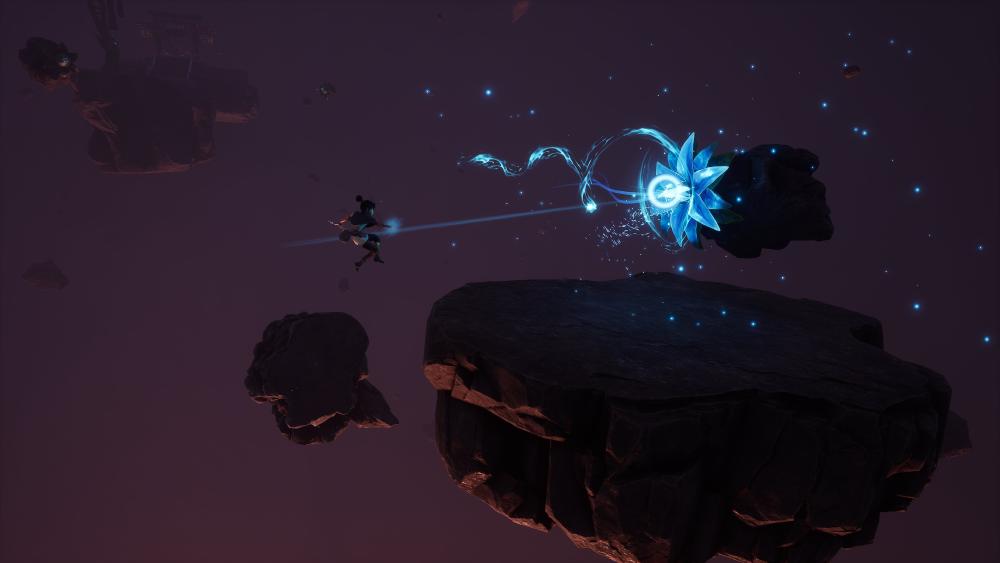 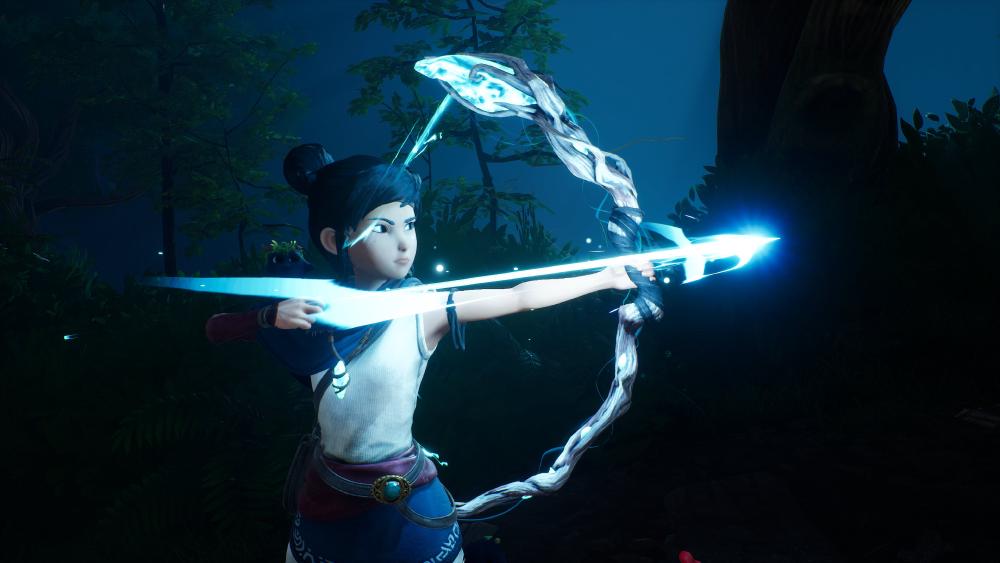 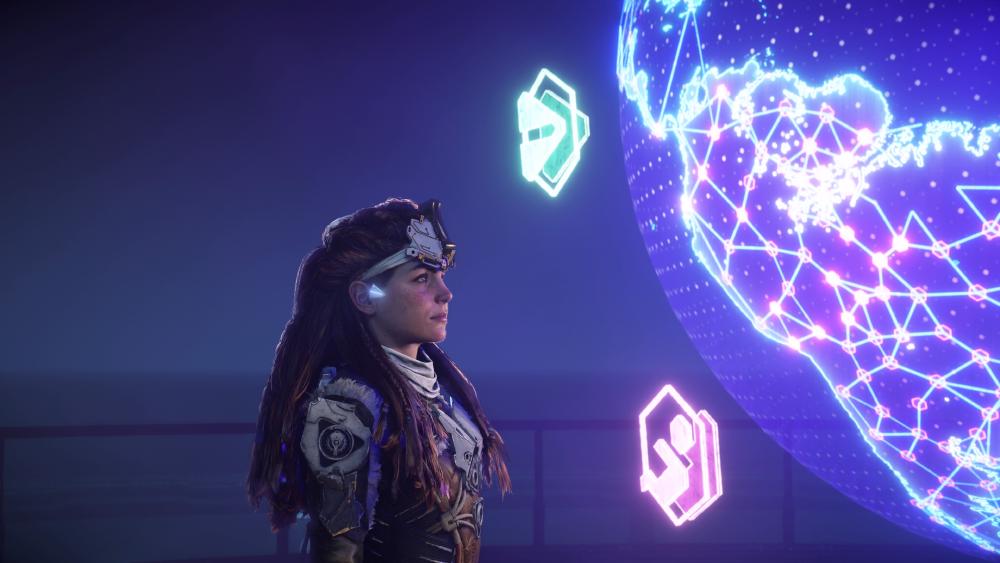 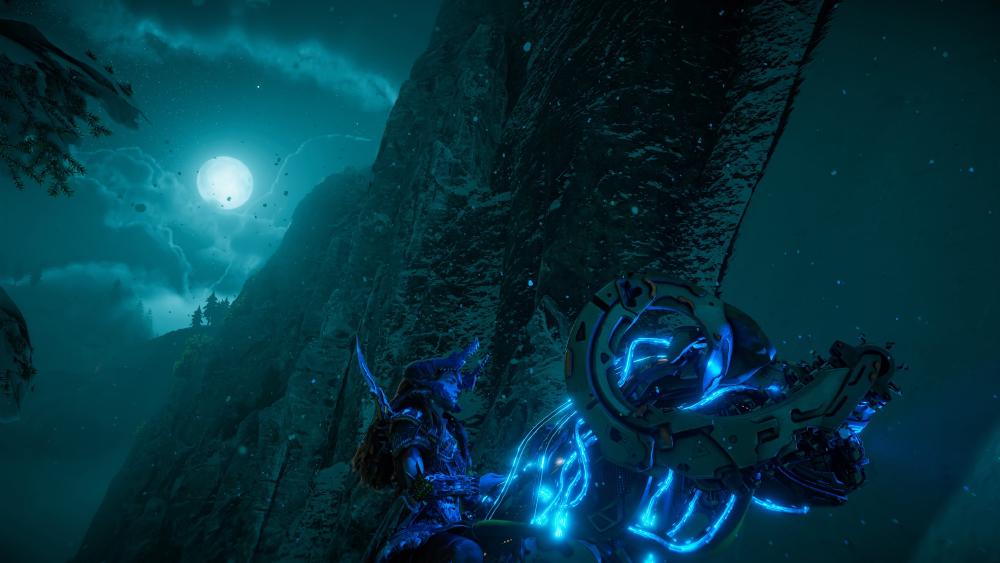 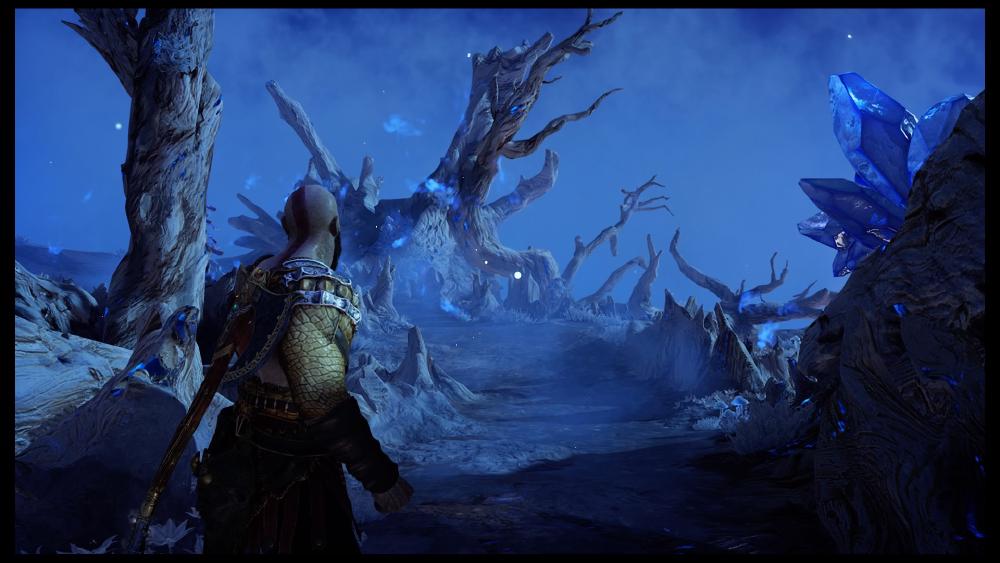