the art of neon genesis evangelion

Last night I dreamt that I was stranded on a small wooden board floating on a red pool. The pool was set in the inverted shape of a garden, and the water wasn’t water – it was thick like dead jelly. Someone else was stuck in a corner of the garden on another island and when I tried to touch the red substance, they told me not to. I think this person was a family member, I’m not sure. But they shouted that I couldn’t go forward because one of the kids had already drowned. If I walked over the pool, I’d drown too, and no one could rescue me because if they tried, they’d drown too. I felt ill. Other faceless family members came to help, though. They threw more boards over so that I could balance quickly over the path, careful not to feel too heavy, careful not to drown with whoever it was we had just lost. (I have been thinking about my Nan a lot lately; she had a younger brother who fell out of the window and died, and I think maybe I was thinking of him). I got to the other side but I realised I’d left my cat on the island. Together, we tried to pour different things over the pool to dissolve the jelly. I remember vinegar. I don’t remember what else. And it sort of looked like it was working. The cat saw me away from her and she tried to run over the pool to reach me, but the acids were working now and she splashed into the surface and got stuck. She started to drown to andddddd I don’t remember anything else. I think that’s when I woke up. And I instantly thought ‘I shouldn’t have watched Neon Genesis Evangelion before I fell asleep’; everything in the dream had the look and feel of a dangerous anime world.

I finished the show last night. I don’t have anything real to say yet because I want to watch the film first. I am confused even though I know what happened. I just want to read some good texts and watch youtube videos and speak to other people who know the show. I enjoyed it a lot. It was so heavy, though. So, no words yet. Just this dream as a reaction.

I wanted to do a quick blog post because in every single episode I watched, I couldn’t believe how special the artwork felt. I found someone’s imgur page full of Neon Genesis Evangelion screenshots and I wanted to share a few because - look at them. Wow. I’ll come back with more thoughts when the dust has settled and I’ve stopped having viscous dreams. 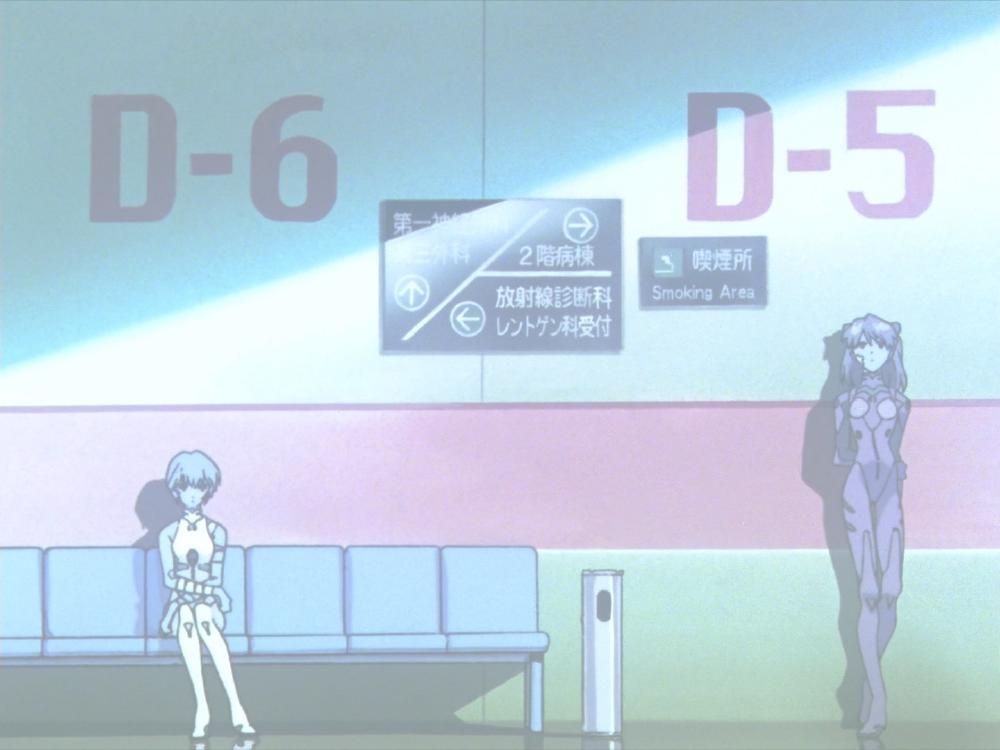 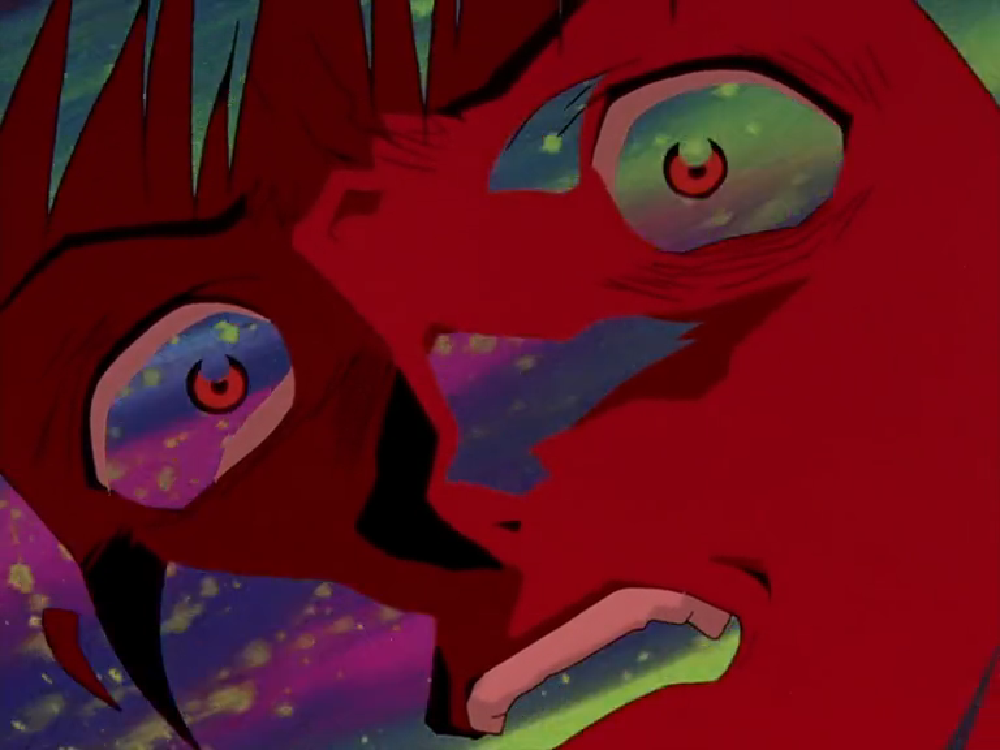 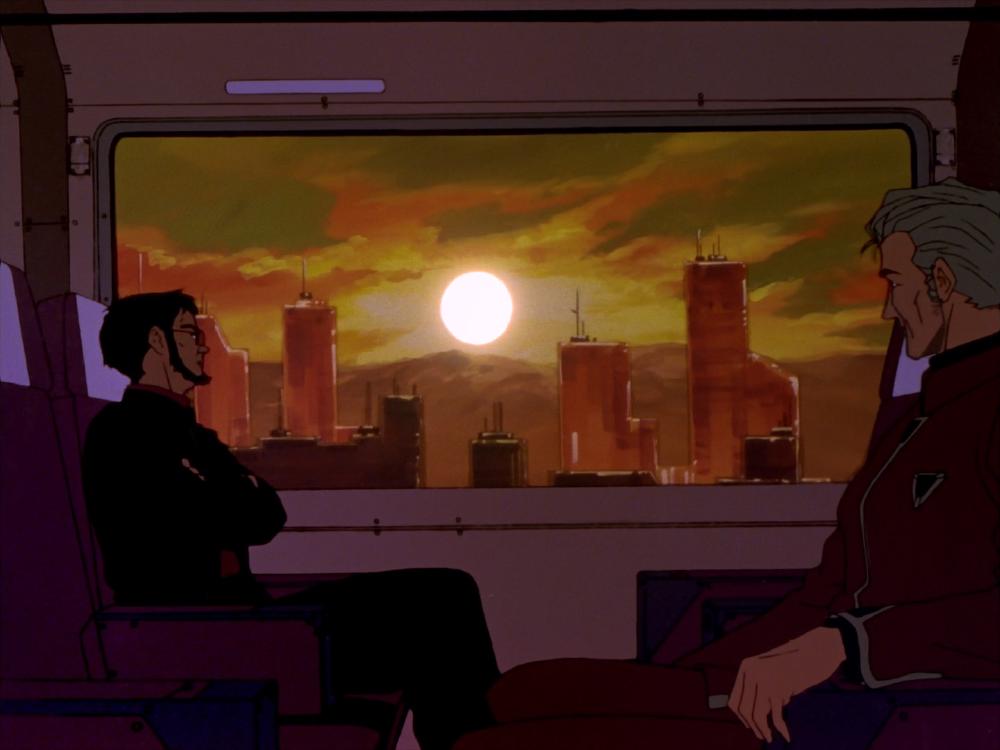 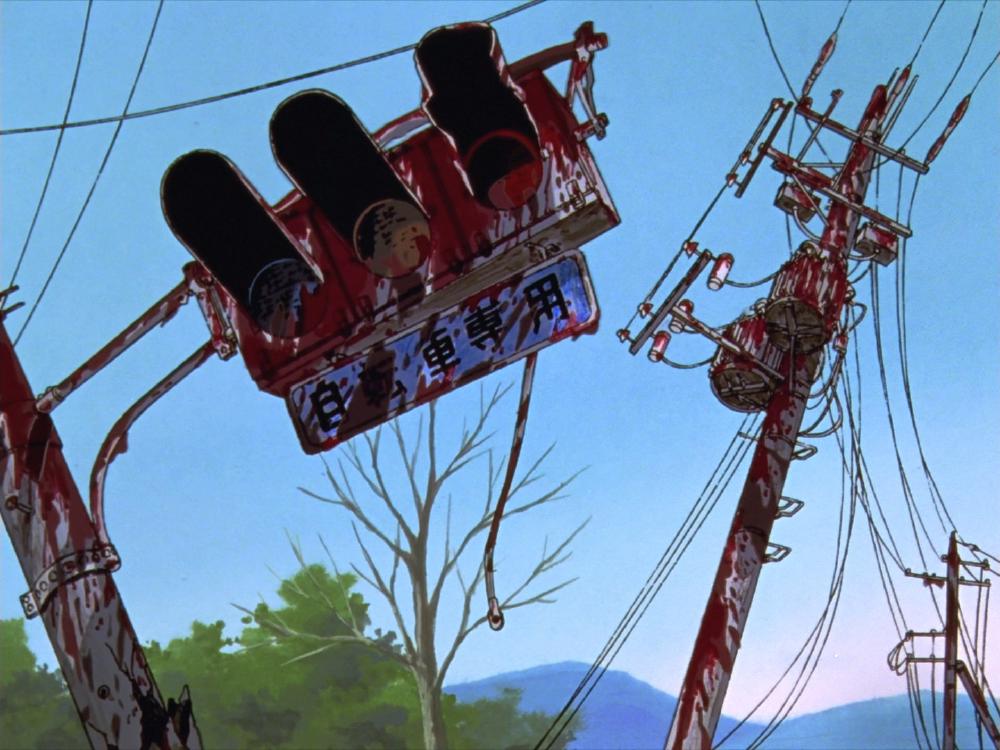 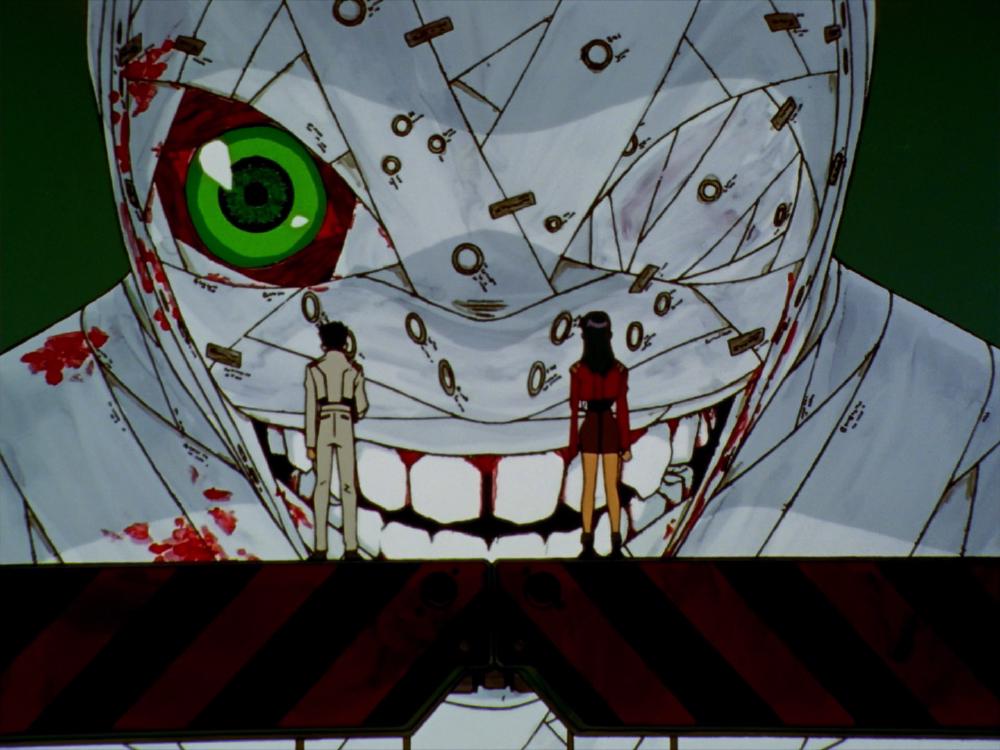 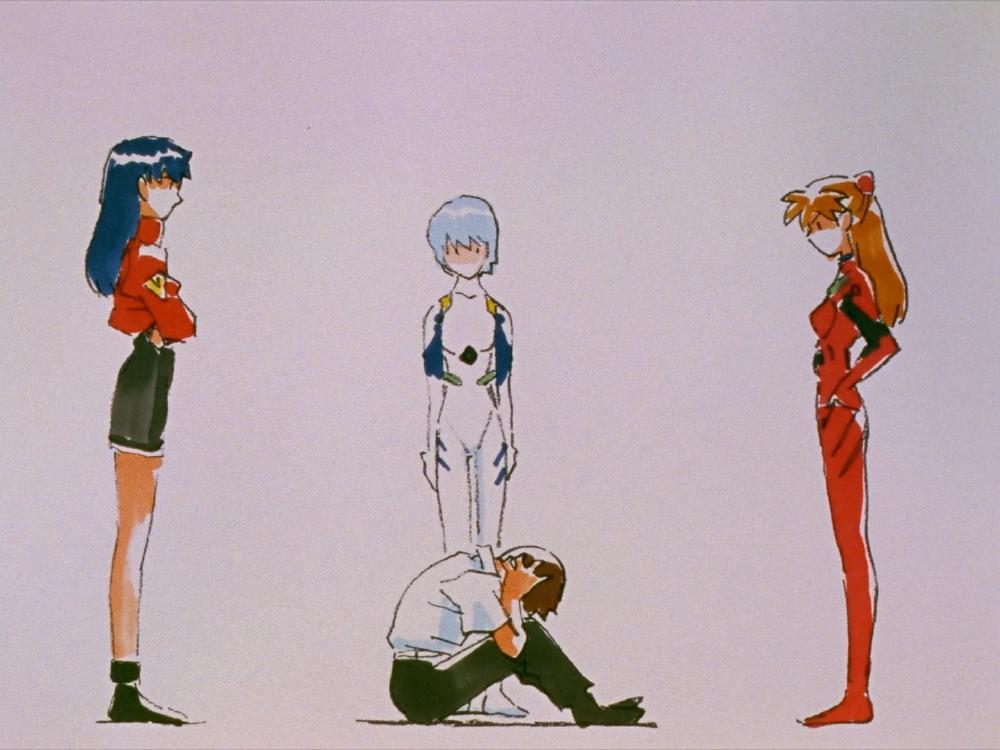 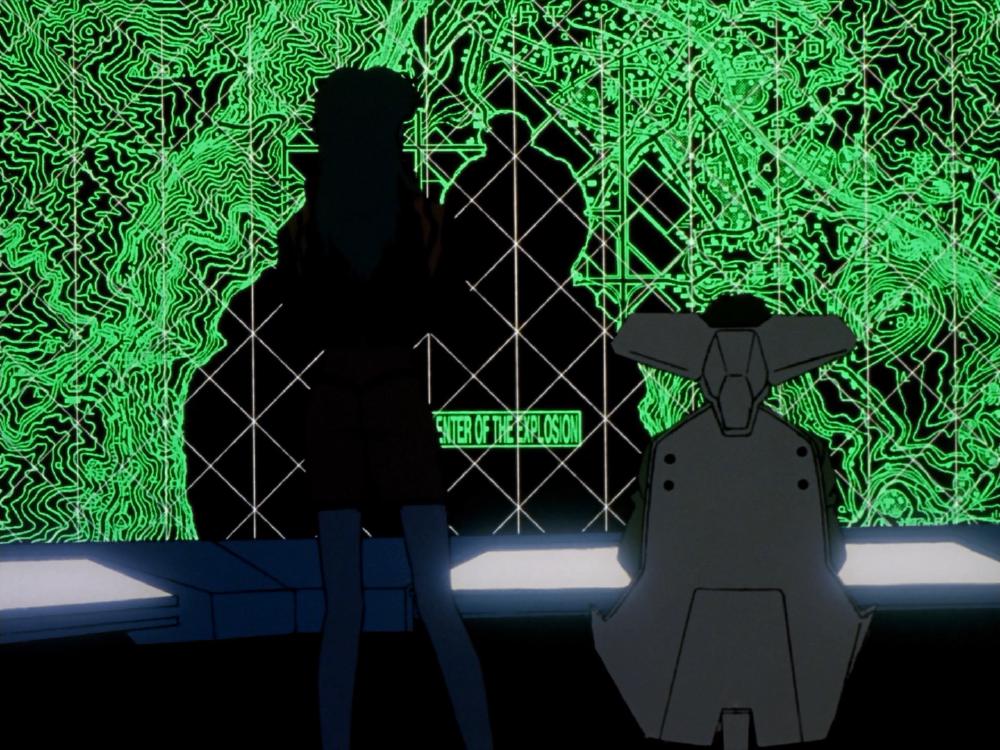 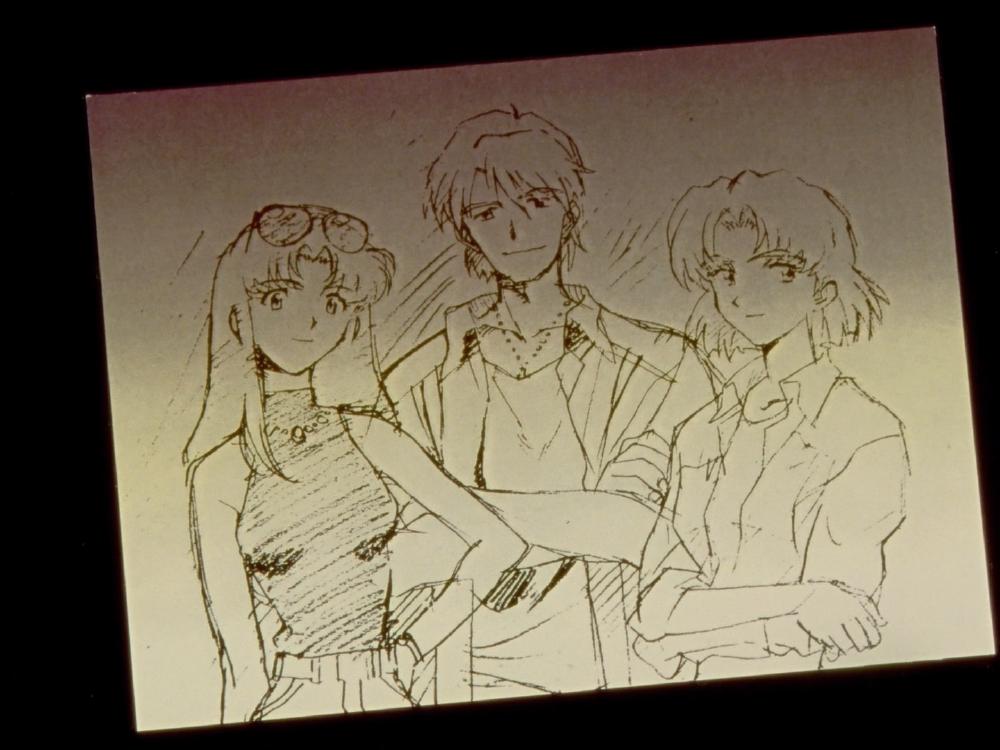 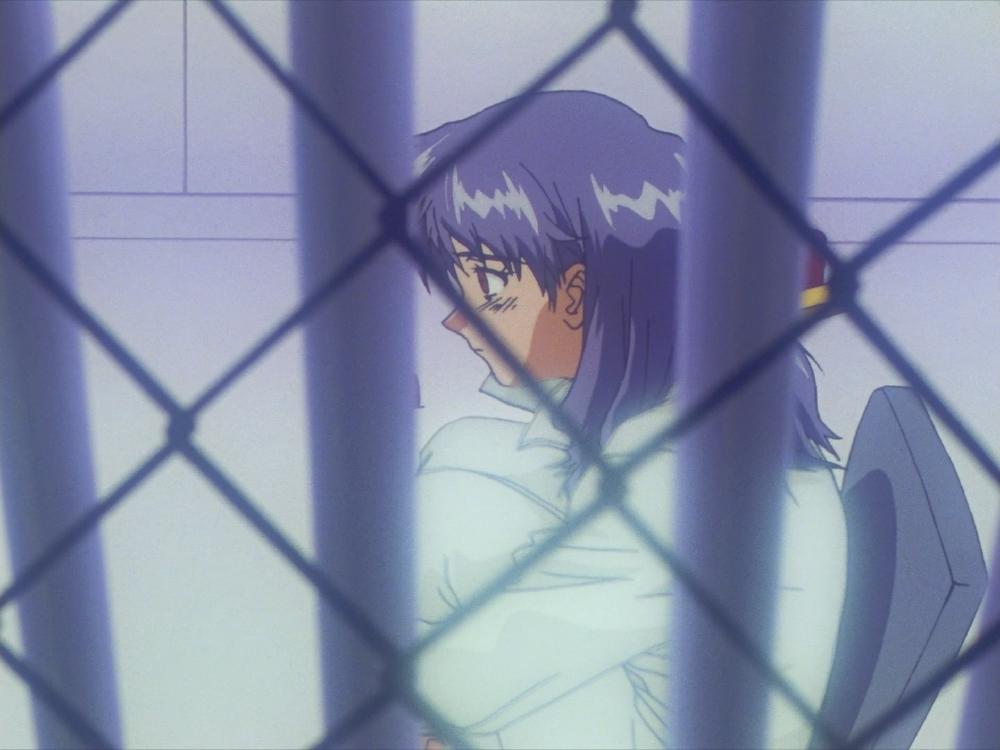 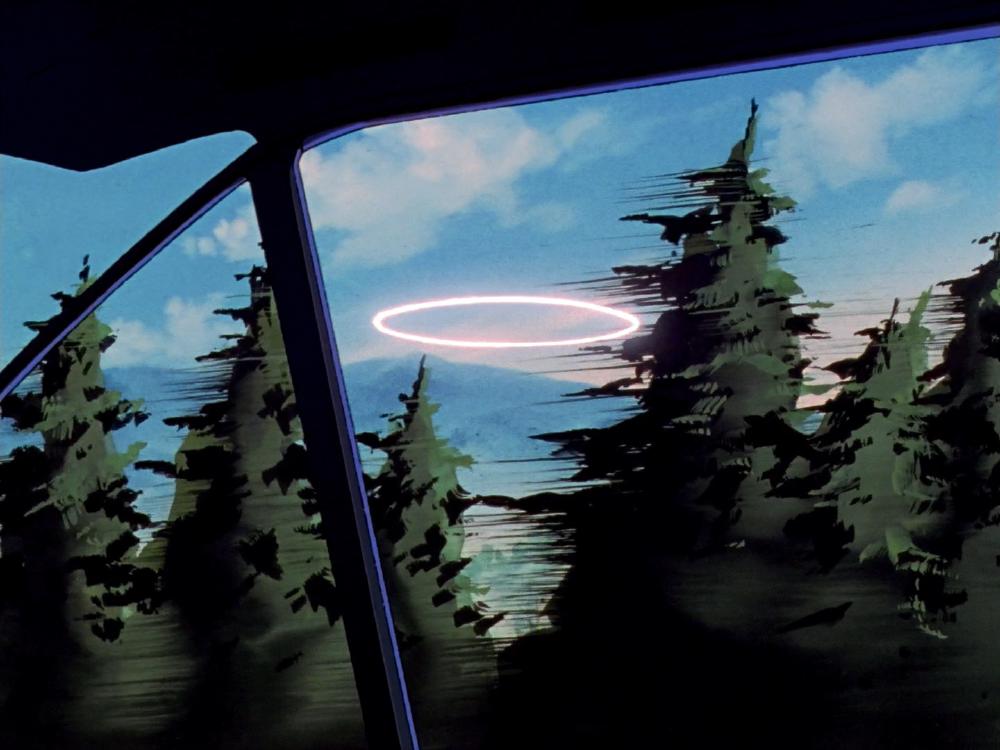