all of us are dead

someone once told me that a lot of Korean media plays with genre in a way western media does not. it slips between multiple states within the space of a film or even a single episode of a tv show. the movement between traditions of genre - - especially as someone not used to things moving at all - - feels so engaging to me, like the ground is never stable. it means I don’t know where things are going! and i always feel like I can predict the end, so I appreciate it. I was reminded of this when I watched ‘All of Us Are Dead 지금 우리 학교는’ recently on Netflix. It’s a classic zombie outbreak scenario that begins at a high school and then bleeds out across a city. it falls within the category of zombie things I prefer, where zombies already exist in fiction in the world of the show, so the kids are like ‘omg these things are like zombies from the movies wtf are we gonna do.’ It’s very thorough, hands-on, and there are 1000 characters who all have tiny arcs. I enjoyed it, didn’t love it, but after watching I just keep thinking about the genre stuff because I did love that. one of the actors, lee eun-saem 이은샘, plays a character that embodies all of this expansiveness. super sarcastic girl, smokes in the school bathrooms, falls in love with another classmate who is a skilled archer (this isn’t… explicit. maybe she just idolises her, but actually no I think it’s definitely love). She bounces between being super over the fact there’s a zombie situation, to being invested and strategic, emotional, brave, witty, scared, silly, a bully, and nice. I wish the show had been made from her perspective because, again, i just find the changing states to be so compelling and she cycled through as many as she could. more attitude, less fixed, elastic, more real because of it. so, an appreciation post for the character and the way she was brought to life. if I had been in school with her when the world went to shit with zombies, I would want her on my team. 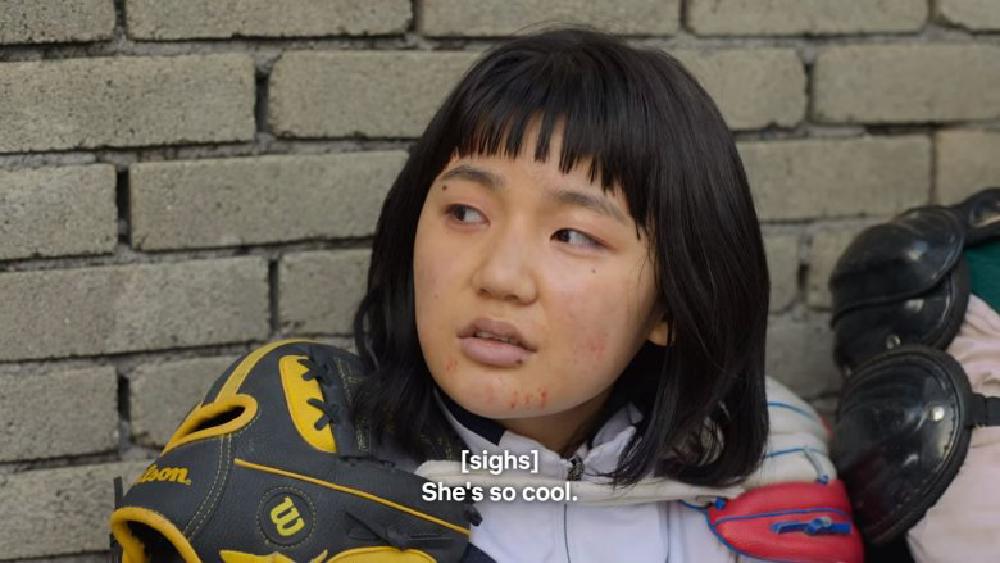