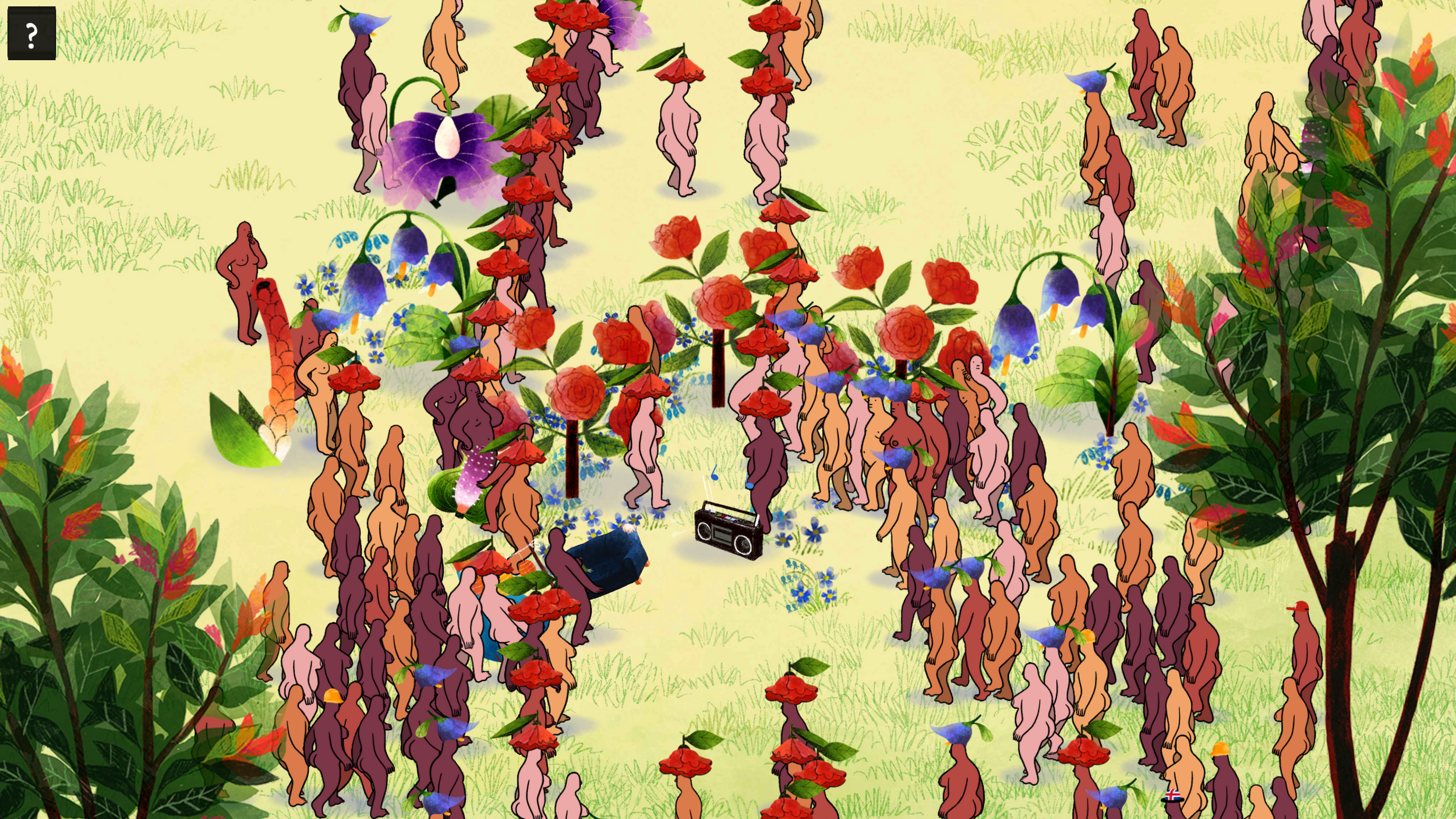 We Dwell in Possibility

Made by: Robert Yang and Eleanor Davis

Spoilers: nothing to spoil really

You can play the game for free here.