switch games to start with

there are 10,000 nintendo switch games and it can be overwhelming knowing where to begin. a lot of people bought switches over the pandemic and from what i gather, a lot of you are first time gamers. welcome welcome. one of us, one of us. exciting except you might not even know what games you enjoy so i suggest playing the following titles as an experiment to see what you’re into because there’s so much to play - - and the beauty of the switch is there’s a tonne of independent stuff, it’s not all huge scary games. these are all cheap as well, and you can buy them directly from the nintendo estore which means you can download them without leaving your house.

🌞 Wide Ocean Big Jacket is basically a little cartoon story, nothing for you to figure out, just a story-kinda experience to enjoy. I mention it first because people generally think games have to include a challenge but the switch can also tell stories and i love that. get you comfortable first before you gotta do anything intense.

🧩 Daylife in Japan is a tiny jigsaw game, it was pennies when I bought it, and is just something light for you to play. Might indicate you like puzzles most > so if so

📦 Unpacking is a very straightforward puzzle game, involves unpacking boxes and arranging them in rooms. I reviewed it recently here. I think for newbies it is a very comfortable intro to puzzles, and how storytelling can take place through solving puzzles too. it also looks lovely

🦢 Untitled Goose Game, super viral game, you play a goose that is causing mayhem in a tiny village. it’s comical, it’s exciting. this is lower down the list because it is indeed a challenge but it’s totally doable, don’t worry. it is one of those games you play and wish everything else was as good as it, ever after.

🏠 No Longer Home is another game in the story category, no fights, no puzzles, just an interesting little box of words and pictures. I also wrote a review of NLH here. It’s a creative non-fictional take on 2 characters who are about to graduate from art school and wondering what is going to come next. And if you like this, go play Kentucky Route Zero next.

🌙 Gone Home is last on this list because it’s .. a bit scary haha. It’s framed as a horror but it’s not actually scary, don’t worry. Unless scary is what you’re into? It’s a story again but it’s just has a bit more dimension, literally. It’s a first-person exploration in a big empty house at night. It’s good at making you feel things :)

🔥 And finally, if you play all of these and want a bit more involvement, want the story and the puzzles and the adventure to all come together, I beg you to play Firewatch. It was one of the first games I played on Switch and I wish I could play it for the first time again. A man going through a rough time takes a job on the watch in a national park, keeping an eye out for forest fires and keeping everyone safe. He uncovers a mystery while he is there. He also starts to deal with everything he is going through. It’s a lot. It’s pretty amazing too.

I know there’s also Animal Crossing and Super Mario Odyssey and Breath of the Wild but I think you should start here and then go big :)

I hope you have nice games!! GGs 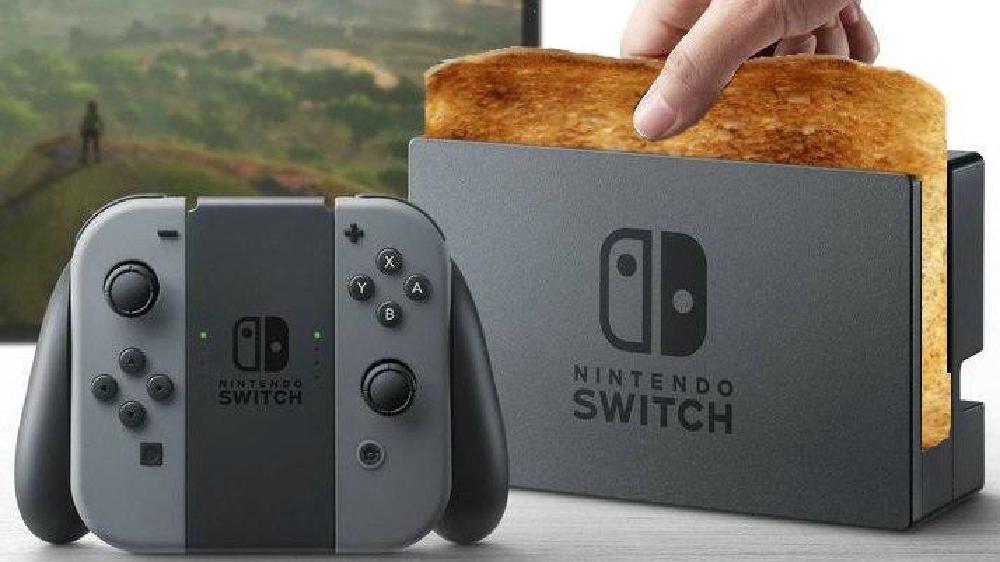